29 People Share Their “Anti-Bucket” List Of Things They Will Never, Ever Do, No Matter What – Bored Panda 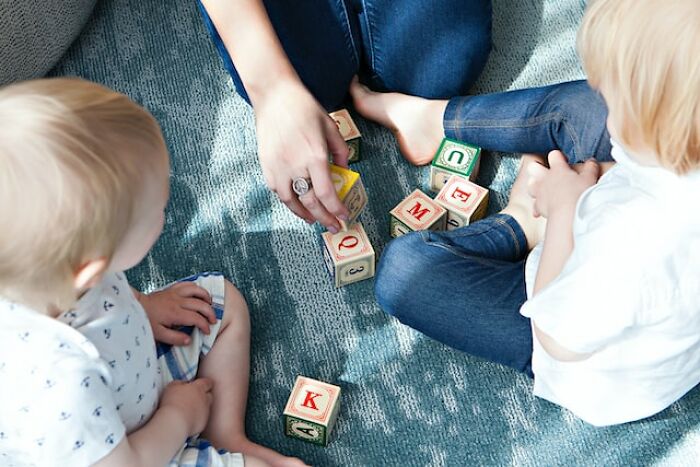 We often hear the notion that you should try everything at least once, especially when peer pressure comes into play. But it’s not really valid, or healthy. Still, there’s some expectation that people should just universally want to do some things that are considered ‘milestones’.

Well, one user on Reddit was wondering what people absolutely refuse to try even once, aka their “anti-bucket list” items. There’s no need to have an excuse not to do something – “No” is a full sentence – though these people still made some very valid and interesting points.

Maybe they’re missing out on the hype, maybe they’re protecting their sanity, but over 4k people shared their biggest ‘nopes’ in this thread, and Bored Panda selected the most popular answers. Scroll down and let us know if you find these relatable, or maybe they are actually on your bucket list? Either way, don’t forget to upvote your favorites, plus make sure to share what you would never ever try in the comments below! And if you want to read more stories on a similar topic, here’s our post on things people actually did, but would never do again. Having children. I’m not passing on my fibromyalgia or any of my sucky genes. I have my own under control very well, but I just can’t put someone else through that. I refuse. Plus I’d rather have freedom, than take care of children. I don’t hate them or anything, yet mom life isn’t for me. Neither is married life. Climbing mount Everest. Too cold, not enough oxygen, too many dead bodies. I don’t get why people feel the need to do it/try, but I sure don’t, ESPECIALLY after watching Everest. Nope. Cave-diving. Crawling through very small, dark spaces and chances of getting stuck plus suffocating down there. With almost no way of calling for help, if u did it alone. Even if you were with someone there is still not much time to get help if you are stuck. No sir, I am never gonna do that. Cigarettes. My grandfather passed away from lung cancer and was a heavy smoker back in the day. The fact that he didn’t smoke for so long before he was diagnosed really shows how bad smoking is. The thought of cigarettes and even seeing others smoke repulses me and I never want to try one. Going on a cruise. I get seasick really easily. Like REALLY easily. I’m also very introverted so the idea of being stuck on a boat with a bunch of strangers while barfing myself to death sounds like torture. Drinking alcohol. I don’t like saying this because it sounds whiny, but i’ve had too much problems in my life and i’m afraid i would find alcohol as a solution and get a bigger problem. Main reason: they smell awful to me. I don’t care if they taste better than they smell, they’d still probably taste horrible. Weed. My roommates are major pot heads and they’re always trying to get me to smoke with them. But I’m just not interested. That’s some of the grossest s**t I’ve ever smelled in my life. To each their own, it’s just not for me. Karaoke. Not enough alcohol in the world.

To be clear, I have nothing against karaoke, I just know full well that I would suck at it. Ergo, not really on my bucket list.