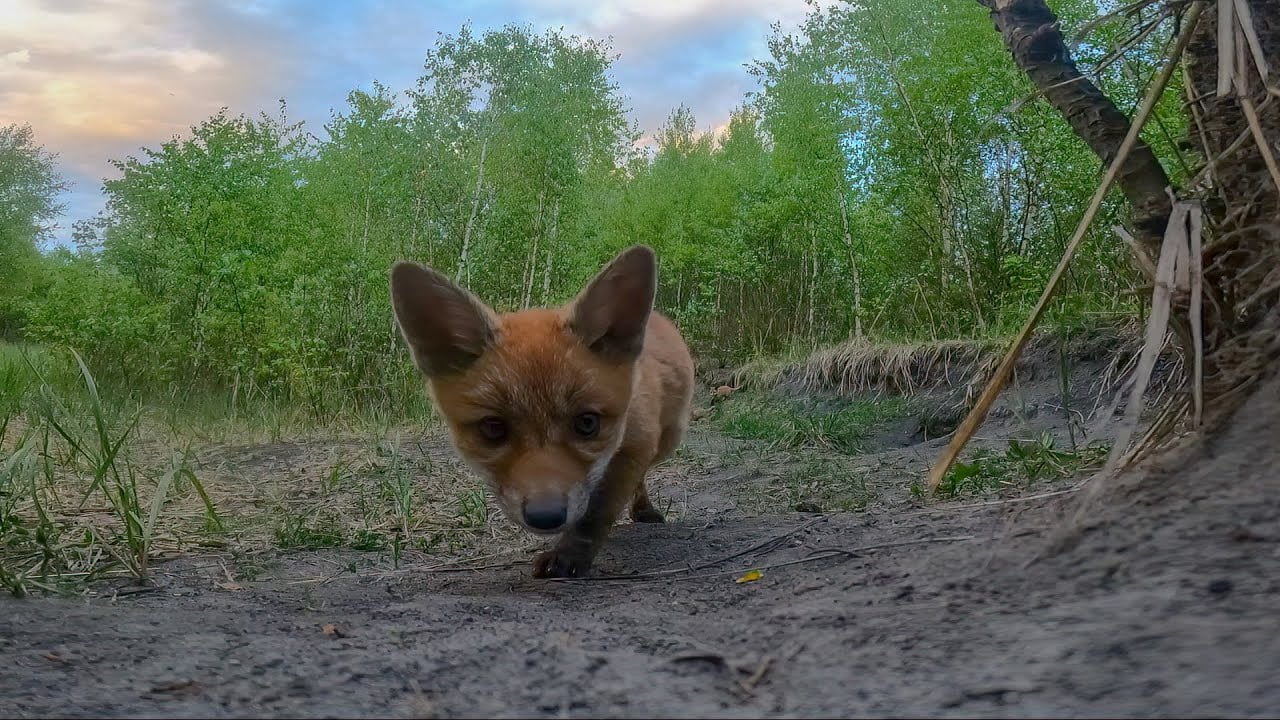 There’s not much cuter than baby animals and especially inquisitive baby animals. Viktor Čech placed his GoPro Hero 9 Black down on the ground in a part of the local wilderness in Turiec, Slovakia to see what it could spot and got quite the surprise when he went back to retrieve it and found that it had moved from where he placed it. Not only did it move, though, but it also captured who moved it.

Viktor tells DIYP that he was shooting a vlog about foxes and had set up the GoPro using the firmware from GoPro Labs. This enabled him to utilise the motion detection feature. This meant he could place his camera down on the ground and it would start recording only when it sensed movement. About 15 minutes after sunset one day, it spotted a group of baby foxes and began to record.

The footage is extremely cute, especially the initial approach by the lone baby fox where he spots the GoPro and has that “wtf is this?” look on his face before leaping away in fear. He soon gets over his fear, though, coming back to investigate a little more as the rest of the group plays with each other in the background. Eventually, the rest of the group spots that one of them has discovered something and more come over to check it out.