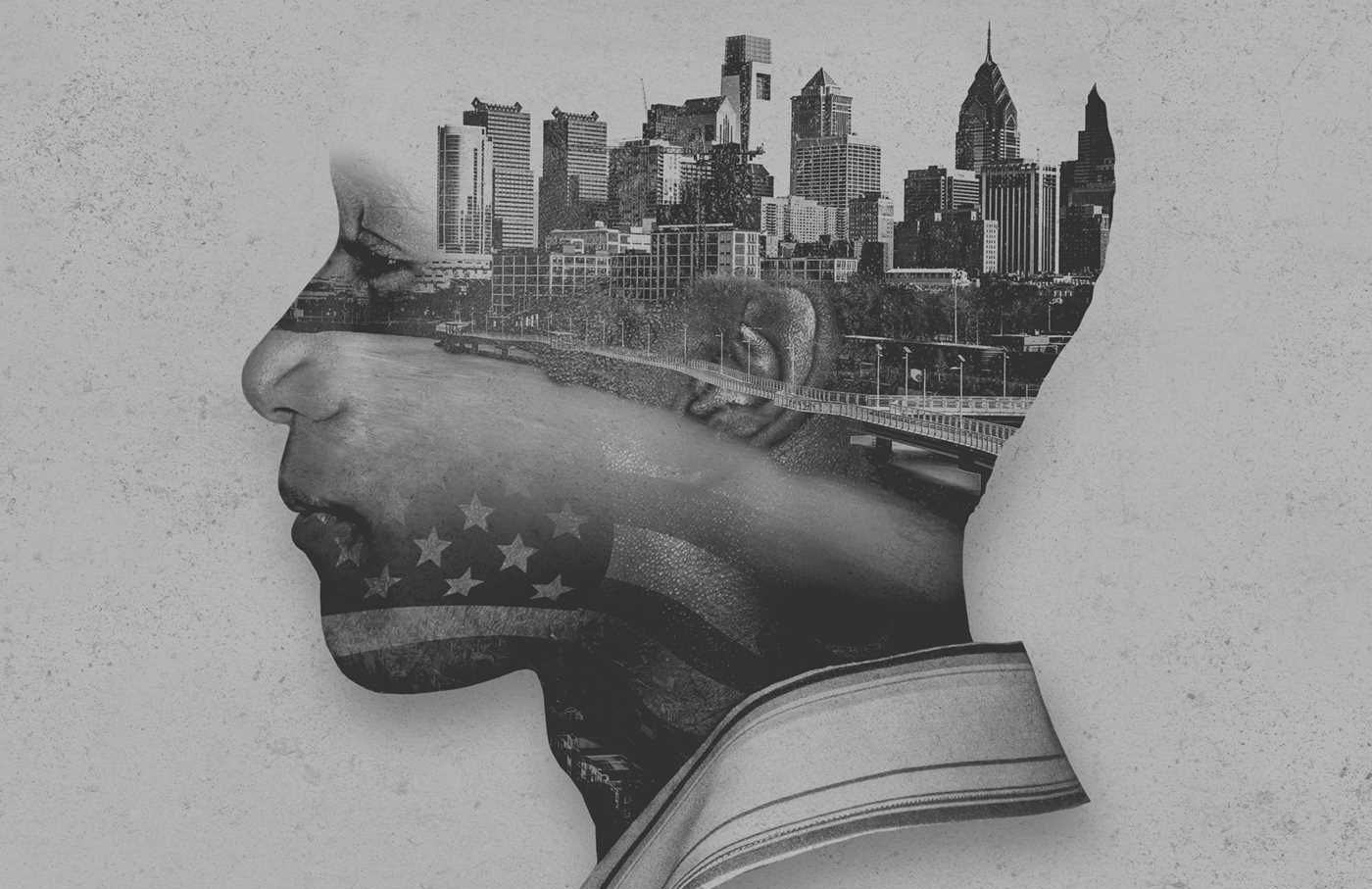 African-American history began with the arrival of Africans in North America in the 16th and 17th centuries. This time period was marked by many racial and ethnic conflicts, including slavery and Jim Crow laws. Today, we learn about the contributions of African-American women, musicians, labor unions, and the Civil Rights movement.

African American women writers in black history were often marginalized and ignored by society. They faced obstacles to employment, education, and political participation. Their physical characteristics, such as body shape and skin colour, were often derided in racist caricatures. Even today, these stereotypes still exist. The stories in African American women writers’ work provide a compelling look into the enduring social struggles of Black women.

This book includes over a hundred and fifty essays written by African American women. Many of these writers influenced the development of the African American literary canon, and their work has a wide cultural impact. It features short stories, essays, autobiographies, poetry, and fiction, as well as an exploration of feminism in black communities.

African American musicians have a rich history, and are an integral part of black history. Their influences are numerous and include everything from traditional blues to modern rock. Some of these artists even became famous outside of their native communities. They helped introduce music genres to new audiences that would never have heard them before.

Many African American musicians grew up in slave communities and cultivated their own musical styles on the southern plantations. This includes gospel, blues, country, and even bluegrass. They also served as fiddlers and provided dance music for the white gentry. Their music is partially responsible for country fiddling. While most slaves were not allowed to play instruments, they learned to make do with what they had at hand. A common theme in African music is rhythm. The rhythmic structure of these music styles is characterized by complex polyrhythms.

If you are interested in the history of labor unions in black history, you will be able to find a wealth of materials from the National Archives and Records Administration (NARA). These records contain documents pertaining to the history of African American labor. These records span the Depression Era, World War II, and postwar periods.

Historically, unions have been a powerful force in black history, but the history of the labor movement is complicated. The role of African American unions varies widely from place to place. Some Black leaders and activists were instrumental in the formation of unions, while others opposed them. Despite this, many African Americans have been a part of labor unions and union organizing since the Civil War, through worker unity organizations and benevolent associations. However, prior to desegregation, most unions had been dominated by white workers. For example, black railroad workers participated in the Great Railroad Strike of 1877, but iconic socialist Eugene Debs didn’t include them in the Pullman Strike in 1894.

The Civil Rights Movement in black history was a series of protests that sought equal treatment for African Americans. In the mid-1950s, events outside the Capitol influenced passage of major civil rights legislation. These events included the Brown v. Board of Education decision and the boycott of Montgomery, Alabama.

These protests led to widespread legal reform and helped spark a national crisis. Ultimately, the civil rights movement ended segregation in the United States and restored the rights of African Americans to vote. In addition, it ended legal discrimination in employment, housing, and education. The movement is still considered a pivotal event in the history of black people.

The NAACP was a powerful force during the civil rights era. Leaders like A. Philip Randolph influenced the civil rights movement and were instrumental in making the movement a success. As a college student, he was involved in organizing workers and cofounded Messenger magazine. He later helped establish the National Negro Congress, which later became known as the NAACP. He was instrumental in the organization’s legal battles against segregation in the South and formed an alliance with organized labor. He also played a key role in the fair employment practices committee and in desegregating the U.S. armed forces.

African American medical professionals are an integral part of black history, especially when you consider their contributions to the healthcare industry. They broke barriers, fought prejudice, and improved the health of millions of people. Many of them worked as pioneers, changing the face of medicine in the United States and inventing modern techniques, such as blood bank technology. They also held high-ranking positions in the government.

A few notable African American medical professionals in the past century include the first Black person to complete a residency in ophthalmology. She was also a founding member of the American Institute for the Prevention of Blindness. Her contributions to medicine included developing the Laserphaco Probe, which led to less-painful cataract surgery. Other African American doctors include Marilyn Hughes Gaston, the author of a groundbreaking study on sickle cell disease and the first Black woman to lead a public health service bureau.