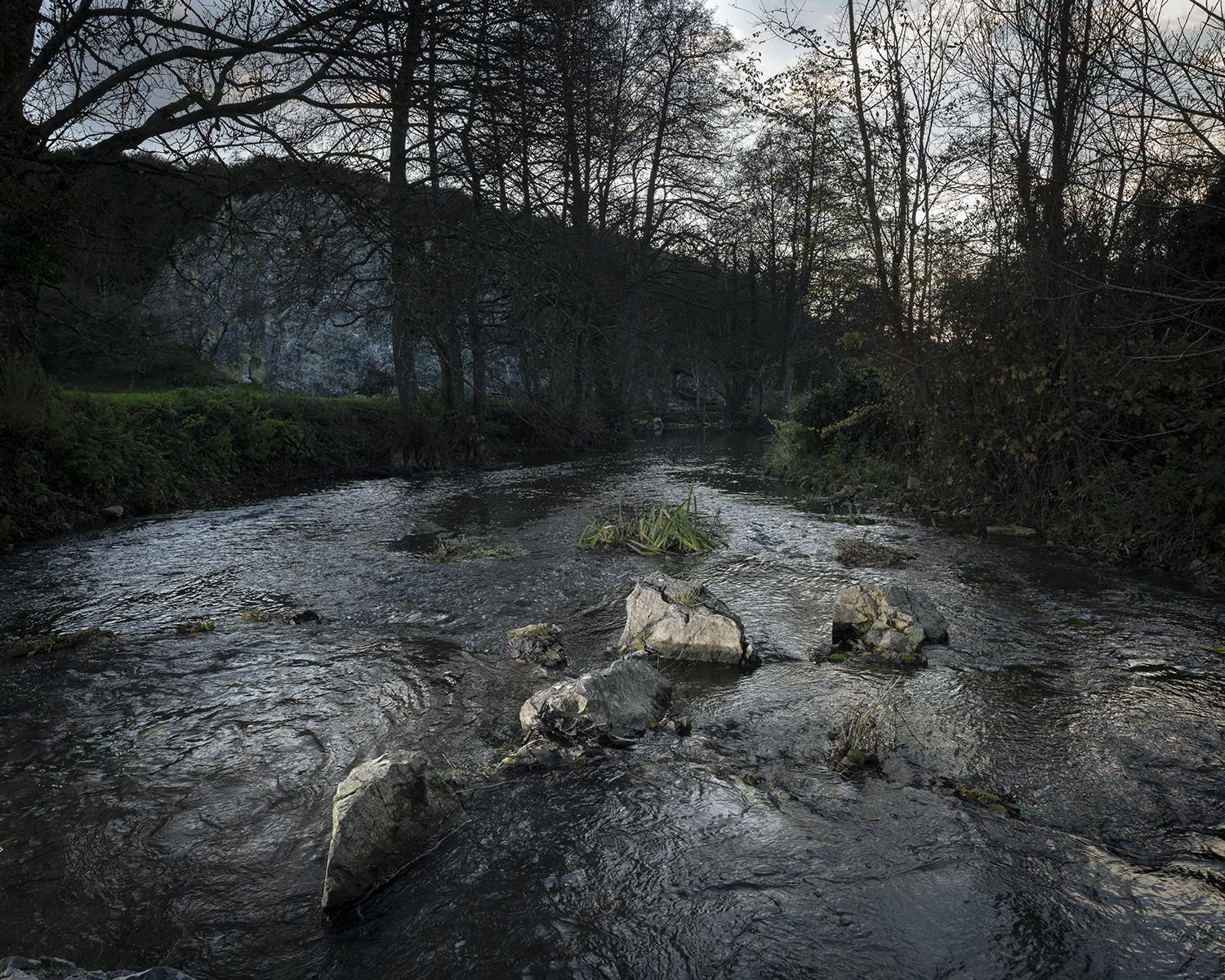 This paradoxical journey includes an outdoor exhibition, Erve, sacred river, an original creation by Jean-Claude Moschetti for the images and Pierre Guicheney for the script and the photomontages of old images of the Mayenne valley of the Erve and its remarkable places. Both complementary and independent of the Fata Morgana route, the exhibition will be freely accessible from May 31 to July 28 at the foot of the oratory and the source of Saint Céneré in Saulges, from dawn to dusk.

Margot, Morjana, Tara, Kali, Durga, Erzulie, Lalla Aïcha, the White Lady… so many names and avatars to designate a fairy woman with mystical powers in Mayenne, Morocco, India and as far as China. Who is this entity? Why do we find her in so many legends around the world?

Pierre Guicheney, Malika Lasfar and their research and creation companions have carried out literary, ethnological, historical, film and iconographic collection work on four continents over several years to try to decipher the enigma posed by this founding, resistant and resilient femininity.

During a stroll between the source of Saint Céneré and the cave of the fairy Margot, the team of artist-researchers offers this year a first restitution (books, film and shows will follow) which will take us through the times and cultures. A paradoxical journey because by drawing the thread from the pre-Christian mythical background that feeds local legends and beliefs, we are invited to the table of the Universal and the Ancient. A fascinating odyssey in time and space, therefore, to be experienced through photography, storytelling, film, music and sound creation.

At the foot of the healing source of Saint Céneré, the exhibition Erve, sacred river is a discovery in images of the course of the Erve, its history, its prehistory, its caves, its megaliths, its places of legends, magic, devotions and healings. A solitary explorer, the photographer Jean-Claude Moschetti has been noticed by connoisseurs for his scholarly work, always in progress, on the cults of ghosts and the vodun gods of the Gulf of Guinea. Works that struck by their ability to combine virtuosity and inventiveness in a field where the pitfall of the colorful, exotic or grand guignolesque cliché awaits the image makers at every step. Moschetti has freely meditated on and interpreted Pierre Guicheney’s proposals by immersing himself for four seasons in the timeless mystery of unspoiled nature and places charged for millennia with tenacious beliefs. He favored the small hours before dawn and the twilights. Sacred stones and trees, miraculous springs, bowels of the Earth, primordial swamps and alternately tumultuous or serene waters of the nourishing river, memory carriers and servants of sanctuaries skilfully illuminated by the artist are all apparitions ex tenebra generously offered to our dumbfounded gaze…

A theatrical journey and a paradoxical journey through time and space, Fata Morgana, a trans-media work by Pierre Guicheney, will take place from May 31 to June 12, 2022 in Saulges, Mayenne.

24 people can participate in each course. The journey lasts four hours.