The big picture: a comical coincidence at Crufts, 1974 – The Guardian 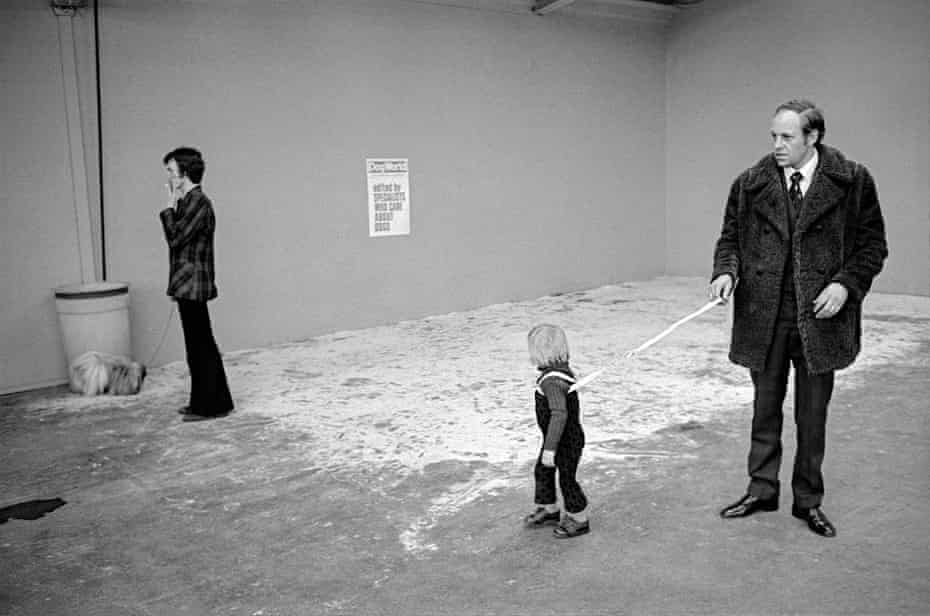 The big picture: a comical coincidence at Crufts, 1974

The photographer Dragan Novaković was wandering backstage at Crufts in 1974 when he came upon this picture. The dog show, then at Olympia in West Kensington, London, was a gift for snappers with a sense of irony, and sometimes – as here – the comic juxtapositions seemed almost too good to be true. Looking back nearly 50 years, Novaković still can’t quite believe the luck of chancing “upon that scene at that precise moment from that particular angle. I immediately saw the connection between the two pairs, raised the camera to my eye and pressed the shutter. As the ‘tableau’ was changing quickly, I had much to thank my habit of keeping my Leica M4 prefocused and adjusting the aperture and shutter speeds constantly.”

The picture is included in a new monograph of Novaković’s dog show work. The book is full of owners who chose pets in their own image, or who are best in class in the categories of obsession or eccentricity. The weirdness of that event is never better illustrated than here, though. The more you look the more it seems like a Monty Python sketch: the fact that the poor boy with the Boris Johnson haircut seems to share a stylist with the adjacent Pekingese; the central casting of the father’s Cruella de Vil coat and comb-over; his nervous competitor’s shifty drag on the cigarette; the way the boy’s eye and your attention is drawn to the poster advertising the fact that we have wandered into “Dog World”.

The picture didn’t come to light for Novaković until he went back to his negatives 40 years later in 2012. By that time, you hope, the boy’s memory of the time his dad took him to Crufts on a lead may have long been forgotten or, if not, at least talked through with a patient therapist.