The Questionnaire : Alain Teulié by Carole Schmitz – The Eye of Photography 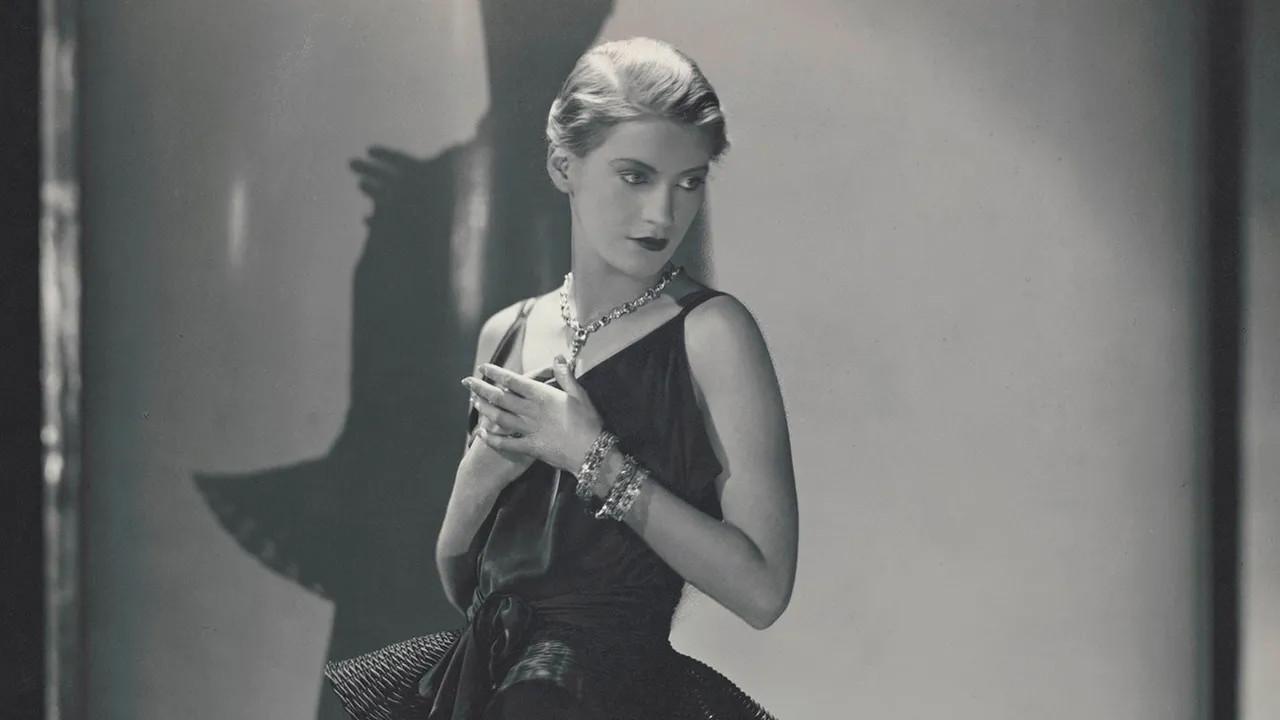 Alain Teulié : A nostalgic vision of the world.

After his baccalaureate, Alain Teulié entered the Cours Florent. He acted in several plays. In 1984, he became Jean Marais’ assistant for his play “Cocteau Marais”. A very beautiful and enriching experience, he remembers with nostalgia. In 1989, he changed course and joined Paris Première where he presented a daily prime-time talk show: Tout Paris. For seven years, he saw artists as diverse as they were varied parade before his microphone to talk about their news. Believing that he had done the trick, he left the channel in 1995 to resume his acting career and successively played in several films for television. Since 2000, he has devoted himself almost exclusively to literature by publishing several novels and plays.

Thus, alternately a man of the theater, actor, journalist, producer, host, playwright and writer, Alain Teulié is like a free electron, modest and sensitive, words are in his blood , but it is only at the age of forty that he began to realize a teenage dream, to write. His subjects are vast and for him normality does not exist. His rich and eclectic background allows him to approach all forms of creation with great dexterity.

Also passionate about images, a few days before the release of his new novel “Le désir des autres” -whose plot takes place in Switzerland on the shores of Lake Geneva-, the author had fun answering our questionnaire…

To be published on June 21, 2022, “Le désir des autres” by Editions Montsalvens (editions-montsalvens.ch)

The man or woman of images who inspires you ?
Alain Teulié : Sarah Moon, for her melancholy.

The image you would have liked to make ?
Alain Teulié : The death of Cleopatra. To know the truth.

The one that moved you the most ?
Alain Teulié : The photo of my mother in front of her house, when she was young and a train had derailed and entered their living room.

And the one that made you angry?
Alain Teulié : I don’t get angry about a picture. I have enough to deal with people.

A key image in your personal pantheon?
Alain Teulié : A photo of the poster of my first play, ” Virage “, on a Morris column, at night, by Francesca Avanzinelli.

According to you, what is the necessary quality to be a good photographer?
Alain Teulié : To see what others have forgotten to look at.

The secret of the perfect image, if it exists?
Alain Teulié : Jean Luc Godard said: “It’s not a fair image, it’s just an image”.

If you could, who would you dream of photographing?
Alain Teulié : Liane de Pougy. Because in those days you had to pose for a long time.

The camera of your childhood?
Alain Teulié : A Kodak instamatic, alas.

The one you use today?
Alain Teulié : My phone, alas.

Your favorite drug ?
Alain Teulié : Peyote. But I haven’t tried it yet. It’s a souvenir from the book “The Devil and the Little Smoke”, by Castaneda.

The best way to disconnect for you?
Alain Teulié: Disconnecting for someone else.

Your greatest quality?
Alain Teulié : Despairing, because it sometimes makes me funny.

An image to illustrate a new banknote?
Alain Teulié : Another banknote, to give an idea of infinity.

What job would you not have liked to do?
Alain Teulié : Postman, because I don’t like yellow, for a bicycle.

Your greatest professional extravagance?
Alain Teulié : I have never done anything extravagant. Maybe this is the time.

What do you think are the bridges between photography and literature?
Alain Teulié : Novelists being questioned about photography for a new magazine column.

The city, the country or the culture that you dream of discovering?
Alain Teulié : Odelanossa, in South Virania. Just because it doesn’t exist doesn’t mean you shouldn’t go there. I hate to restrict myself.

The place you never get tired of?
Alain Teulié : My bathtub.

Your current madness?
Alain Teulié : I never do anything crazy. But I’ll think about it too.

Your biggest regret?
Alain Teulié : Not having a child. But that could be my next folly of the moment, which we were talking about earlier.

Color or B&W?
Alain Teulié: Black and white, color can always be dreamed of. And in another life I was a dog.

The most photogenic city in your opinion?
Alain Teulié : Rome, without hesitation.

If I had the possibility of organizing the dinner of your dreams for you, who would be the guests?
Alain Teulié : Pierre, Paul and Jacques.  I could button Pierre with Paul and that would amuse Pierre who is a little morose lately.

The image that represents for you the current state of the world?
Alain Teulié : The Earth seen from the Moon. Seen from afar, nothing really changes.

What is missing in today’s world?
Alain Teulié : The arrival of someone really responsible. Yes really.

If you had to start all over again?
Alain Teulié : I would make the same mistakes again, because in the end I’m not doing so badly.